It would be fair to say that I have spent a lot of my life obsessing over Proas. I had another blog that goes into this in much more detail http://proasail.blogspot.com

I thought I would put a summary here so it is all in one place.

A Proa, for those not in the know is a bit like a Catamaran but one hull is smaller than the other and this smaller hull (Outrigger or Ama) always stays to windward. They originate from the Pacific and theological give the most speed for the minimal amount of material. The issue is that because the ama is always to windward they can’t tack but must shunt – in this they reverse so the bow becomes the stern and the stern the bow. This therefore requires the sail, foils and rudder to be reversed, a complex operation. 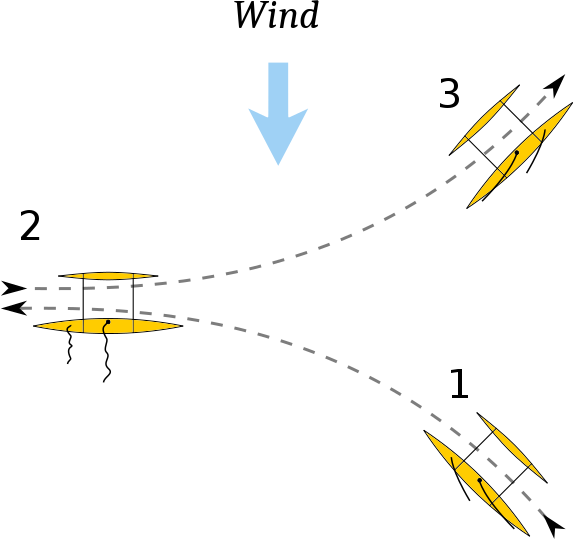 I designed and built my first Proa in the Mid 1980s. I was young and naive, believing I had the next big thing so set up a business to do this. I thought I would be a millionaire a few years later and I had a business plan that showed it was a certainty.

It took ages to built, male plug, female mould and epoxy foam sandwich boat. A rather complex way to build your first boat particularly an experimental one. The rig was a high aspect ratio sort of lug rig with a yard that moved fore and aft. Steering was by shifting weight fore and aft, crew supported by trapeze. I tested this a Llyn Brenig in North Wales, I had teething issues but believed I was making progress……

In October 1987 I took part in the Speed Sailing Championships in Weymouth. This was the week of the ‘Great Storm’ and the weakness in the design became brutally obvious. I spend a lot of time in the water with very fast pencil thin windsurfers wizzing past my head. As an attempt to salvage something I had the sail cut in half to become a jib that could be pulled from bow to stern when shunting. 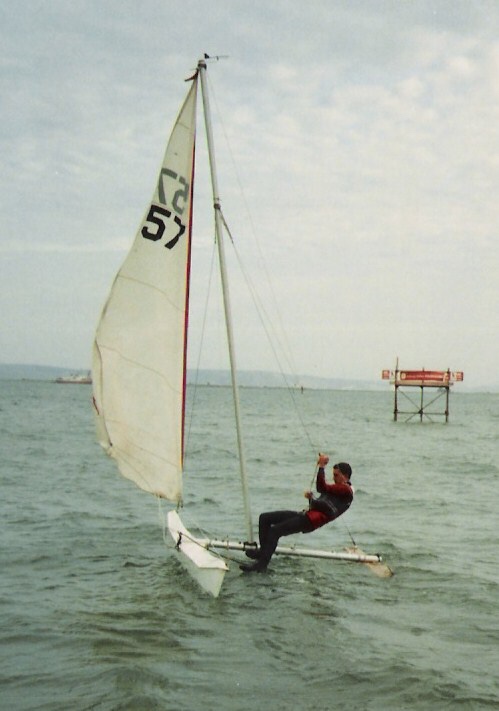 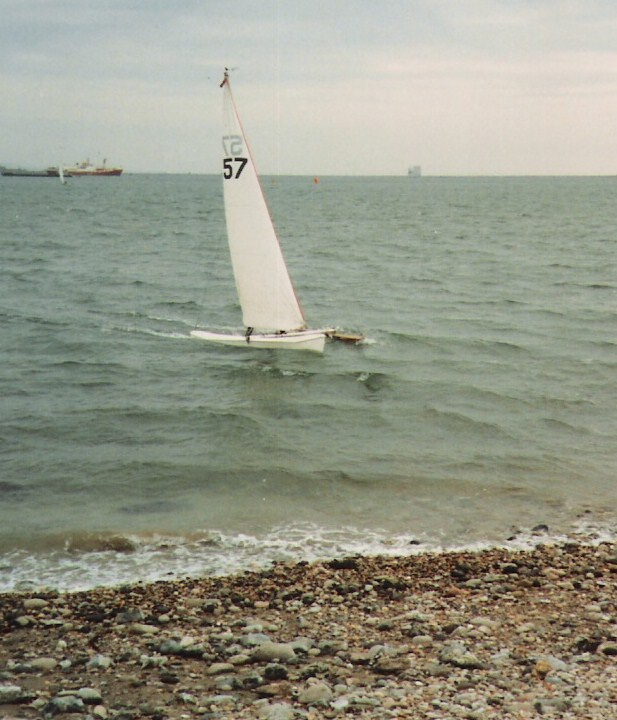 This could sail but was neither fast or in control. After a lot of redesign work I had a few concepts but I wasn’t convinced it would be commercially successful and decided to get a proper job.