After a lot of hard work on the Streaker the Nationals at the Iconic Weymouth and Portland National Sailing Academy – 2012 Olympic sailing venue – arrived.

The cockpit has been re-sealed and painted, hull repainted and polished along with foils and a host of little jobs. 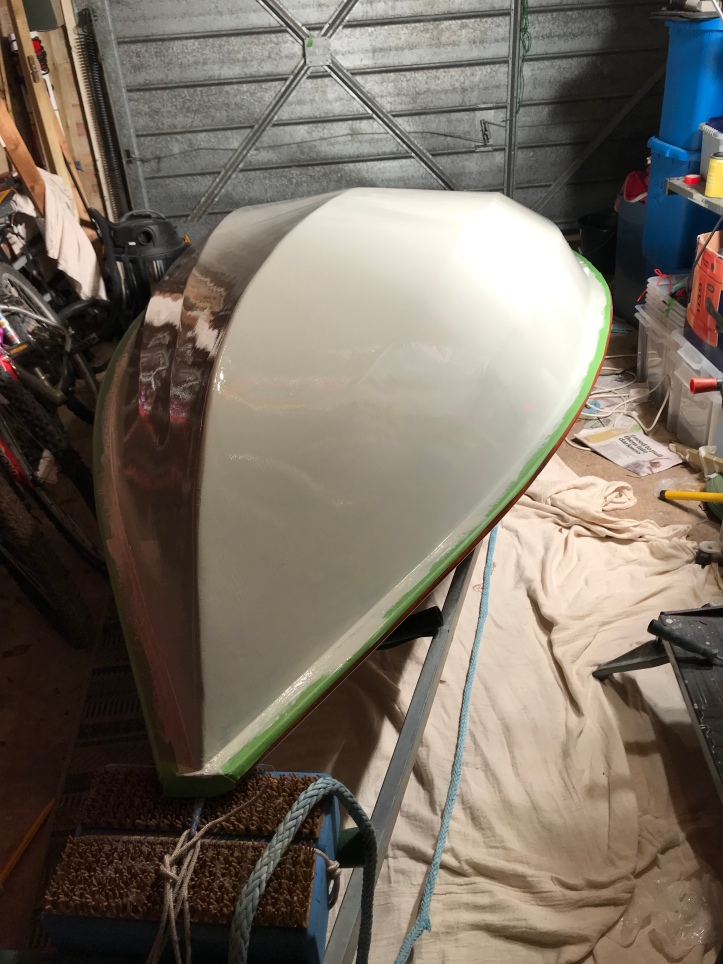 My weight, about a week before the event I was getting lots of nightly leg cramps so changed from Keto to a normal diet, in addition I wanted some carb loading. Going into the championships I was about 75kg not far from the 73kg and a big improvement on the 87kg at the start of the year. Have put some weight on since and now going onto a low carb Mediterranean diet.

So the racing. Friday was a steady 20knots with very step short confused waves. We did three back to back races with long legs. I have never sailed in anything close to those conditions for that length of time. I didn’t capsize in the races but did go over a few times hanging about. At the end of the day I was 22nd out of 32, this position mainly due to people retiring or simply not doing all the races. 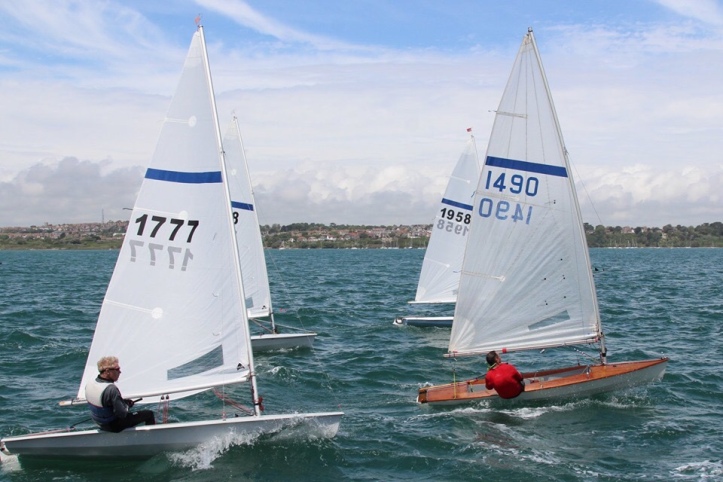 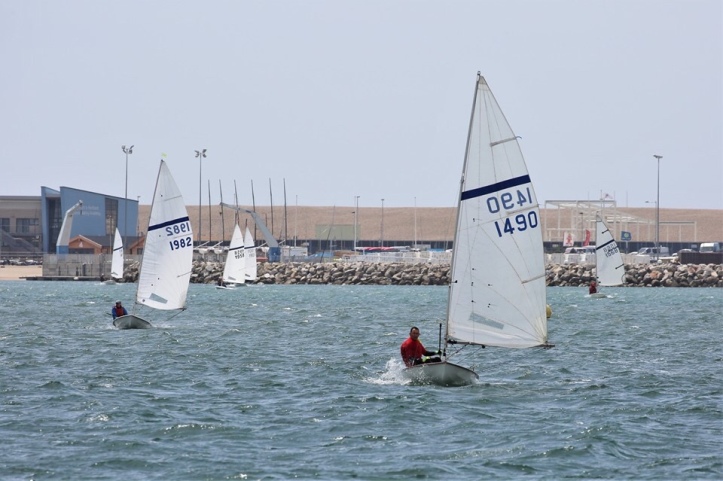 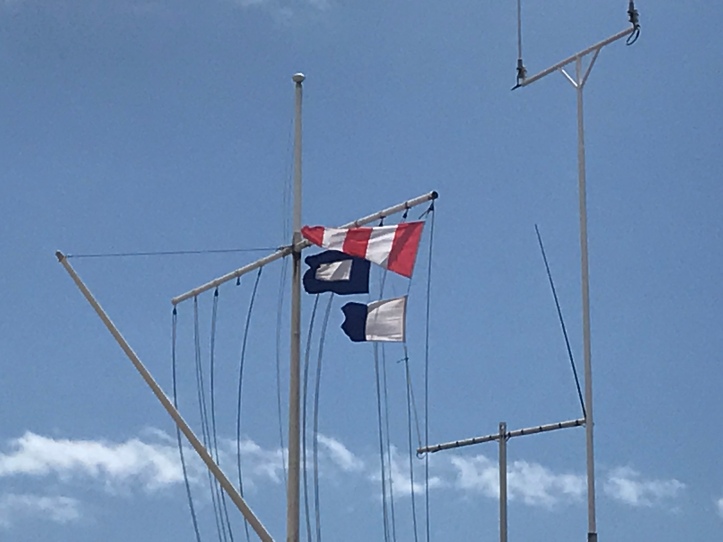 Sunday was light 6 to 8 knots. Simply I did nothing wrong, I got good starts, was on pace down wind, and at times in the grove upwind at other times I was sluggish upwind and my tacks were very rusty. In the end I was 30th, last person who completed all the races. The last few boats were very close in the racing and the final points but still very pleased with my performance.